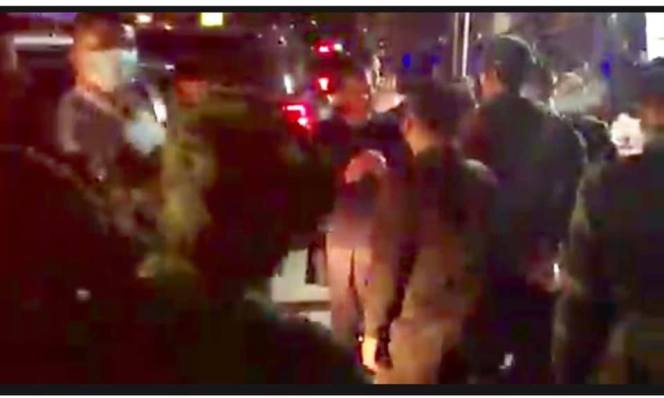 As the corona virus pandemic hits 182,000 confirmed cases, 7,000 deaths and 79,000 patients recovered in 182 countries/territories, the Philippine figures stand at 142 cases and 12 deaths. The ray of hope comes from China where the dreaded disease was first reported and 80,000 got sick with 3,213 deaths and 68,000 have already recovered. In the past few days the daily new cases and deaths from China have markedly come down which seems to indicate that the virus has been tamed, unless other Chinese cities and/or provinces suddenly experience a major outbreak. Of course, there is still a possibility that even Wuhan itself may see a resurgence of the problem through a mutant COVID 19 but for the moment the city is healing itself and potential sources of COVID 19 are being addressed.

Italy is the current major battle area now with 28,000 cases, 2,158 deaths and 2749 recovered patients. At this stage of the anti virus war and based on the recent new daily deaths, Italy may overtake China in the total number of deaths. Other countries with dozens or hundreds of mortalities are Iran, South Korea, Spain, France, the United States and the United Kingdom.

In the Philippines, the whole island of Luzon has been placed on COMMUNITY QUARANTINE in an effort to prevent spread in still zero COVID 19 communities, reduce the number of patients in areas with confirmed cases and delay the transmission in areas where the virus can not be stopped. The prevention and reduction modes are self explanatory while the delay aspect would at least give a chance for the health institutions to cope with the volume of patients.

The DRACONIAN measure of large portions of the population forced to stay at home would naturally cause havoc to the economy and the lives of daily paid employees (no work, no pay) and the informal sector but the situation is that of NATIONAL SURVIVAL, there are actually very few options other than STOPPING human to human contact, the lesser there is, the greater the chance that we can put this problem on hold. The result of INACTION now could be thousands of Filipino lives snuffed out. TIME is of the essence because if we reach the current death figures of China and Italy, our country may not have the financial and health resources to control the situation anymore.