Italy has overtaken China as the country with most coronavirus-related deaths, registering 3,405 dead, a rise of 427 on the day before.

Thursday’s figure represented a slight improvement on the day before, when Italy recorded 475 deaths – the most reported by any country in a single day since the start of the outbreak.

However, the total number of cases in Italy rose to 41,035 from a previous 35,713, up 14.9%, a faster rate of growth than seen over the last three days, the Civil Protection Agency said.

Some 3,245 people have died in China since the virus first emerged there late last year. Italy’s outbreak came to light in the north of the country on 21 February. 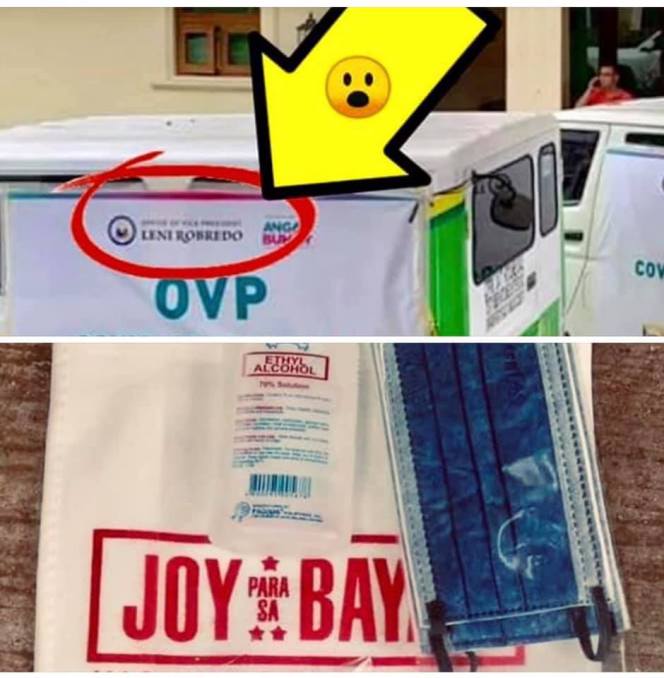 referring to the French Revolution.

The situation in the Philippines in 2020 brought about by the COVID 19 pandemic is roughly comparable to the time frame of the Dickens masterpiece. Fear stalks the Pearl of the Orient since more than 180,000 confirmed cases and 7,000 deaths have been reported worldwide with China having the most numbers (but the infection rate appears to already be in control) and Italy as the current epicenter with daily cases and mortalities still on the upswing. Confirmed cases in the Philippines stand at 202 while deaths number 17. Metro Manila was first placed on COMMUNITY QUARANTINE which was expanded to the island of Luzon and now covering the whole Philippines.

Thousands were stranded in the first few days of the emergency health measures. Entry and exit points to the National Capital Region saw commuters and public transport vehicles massed and waiting to be let in or out. The irony here is that while SOCIAL DISTANCING is the order of the day, people congregate in street CHOKE POINTS and supermarkets as well (PANIC BUYING and HOARDING of alcohol, disinfectants, hand sanitizers and toilet paper).

President Duterte had to act fast to control, prevent, reduce or at least delay the spread of the disease as the health care delivery system may be swamped and overwhelmed. The choice is between letting the economy function in a business as usual mode which would allow contact between and among commuters, office workers, school children, mall goers, church devotees and audiences of sports and event activities versus FREEZING the economy by closing schools, theaters, movie houses, churches, malls and offices then disallowing public transportation as well. Suffice it to say that CHAOS reigned but many people stayed in their homes.

It has always been said that the devil is in the details so that after the general directive of quarantine, social distancing, cough etiquette and hand washing had been discussed, the issue would be on how to FEED the hundreds of thousands unable to earn a living.

Suffice it to say that Vice President Leni Robredo of the opposition Liberal Party quickly pointed out the lack of clarity and confusion brought about by the emergency measures ordered in place. This tread of thought was echoed by former Liberal Party (who has since JUMPED SHIP to the Duterte Administration) Quezon City May Joy Belmonte.

The same Duterte marching orders heard and interpreted by Manila Mayor Isko Moreno, Pasig Mayor Vico Sotto and San Juan Mayor Francis Zamora did not elicit questions in their minds and they just went about doing what they thought to be the best steps needed to help their constituents. As examples, Yorme Isko monitored prices in public markets, made arrangements for temporary shelter for health workers and emphasized TEAMWORK between Manila public servants and the community. Mayor Vico Sotto supervised the preparation of 400,000 food packs with vitamins, formed sanitation teams and secured bus services for health workers. San Juan Mayor Francis Zamora mobilized relief goods for distribution, disinfected buildings and houses and monitored the imposed curfew.