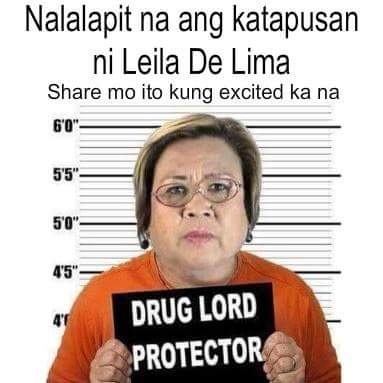 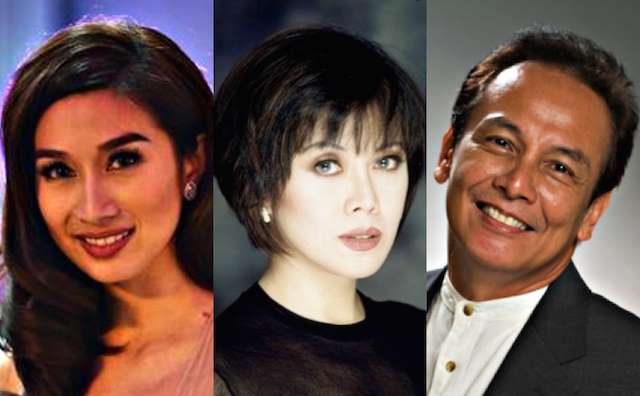 Photo: Nicole Asensio (L), victim of false stories spread about the circumstances of the death of her father perpetuated by Duterte HATERS Cynthia Patag and Jim Paredes 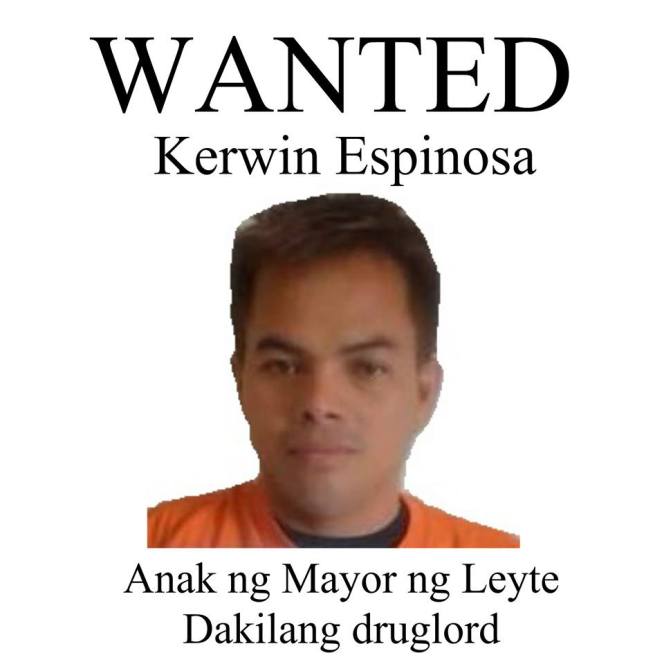 “With the help of Abu Dhabi police, just this morning 2 a.m. our team arrested Kerwin Espinosa,” he said.

Kerwin is the son of Albuera, Leyte Mayor Rolando Espinosa, who was also recently arrested by the police.

Dela Rosa said the PNP sent an anti-illegal drugs team headed by Senior Superintendent Albert Ferro to coordinate with the Abu Dhabi police in the operation against the younger Espinosa.

He also cited the participation of the Interpol in Espinosa’s arrest.

He said Ferro’s team is still in Abu Dhabi processing the documents for the extradition of Espinosa.