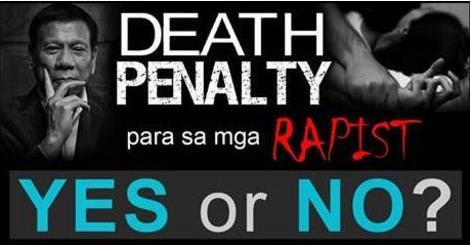 A public elementary school teacher in Nueva Ecija has accused a male principal from another school of rape and blackmail, the Department of Education (DepEd) confirmed yesterday.

The unnamed victim, a teacher at San Antonio Elementary School in Cuyapo, Nueva Ecija, alleged that she was abused thrice since November, according to DepEd.

The “scandal” broke out in the open last January 11 when the victim was allegedly confronted by two principals from different schools because she refused to give her mobile number.

The DepEd said the victim was reportedly insulted in front of her students, co-teachers, and parents by the principals who were allegedly intoxicated.

Prior to this incident, the DepEd said the victim was assured by the suspect that he would act as loan guarantor, telling her that the loan would be placed in another person’s name.

But after assuring the victim that there was no problem, the suspect then used this to blackmail and abuse her.

The victim sought the help of DepEd so that the harassment and abuse will be stopped and for the principal to “pay for what he did.”

DepEd said the principal is already under suspension while the case is being investigated. DepEd added that an administrative case has also been filed against the principal.

The complaint, DepEd said, was filed with the regional office. (INA MALIPOT)